All the good things finally end, but then we have to look at the best moments, the best memories. This always makes me very happy. I won't remember this time in Falsterbo for the huge numbers of birds, but yes for all the great moments living there. 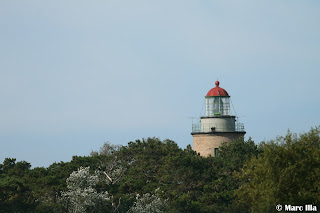 I'm extremely happy to have had the opportunity to be part of the 'Flommen Team', with Stephen, Marcel and Albin. I've met a lot of very nice people as well: the 'Southwest Gangsters' -Emil, Oscar and Ulrik- (who teach me the expression 'Va fan!', that I'm sure I'll use back home!), Albin Berglund, Caroline, Linnea, Michael, Björn, Måns  Lennart, Karin, Aron, Sophie, Jonas, Gustav, P-g, Peter... Thank you everybody, I hope we can meet again very soon!!
After a very good Seawatching day in 2nd September, when we saw some Northern Fulmars (Fulmarus glacialis), Black Guillemots (Cepphus grylle), 4 skua species (Great, Arctic, Pomarine and Long-tailed), 2 Common Guillemots (Uria aalge), some Black-thoated Divers (Gavia arctica), Kittiwakes (Rissa tridactyla), Little Gulls (Hydrocoloeus minutus), Common and Velvet Scoters (Melanitta nigra and M.fusca), Gannets (Morus bassanus)...
... we came back to the routine in Flommen. After the strong westerly winds, that are very good for seawatch there, we had a very good migration day, specially for raptors. In Nabben, the migration counters counted 4152 Honey Buzzards (Pernis apivorus), 115 Marsh Harriers (Circus aeruginosus), 1979 Sparrowhawks (Accipiter nisus) and some other good stuff. We saw some nice numbers as well from Flommen. 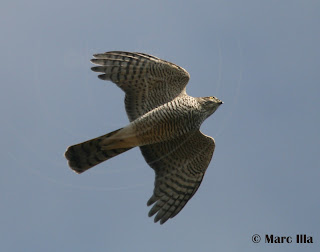 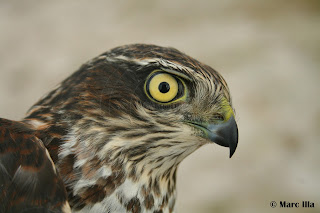 The passerine migration also changed. Autumn arrived suddenly. In the lighthouse garden, 142 Robins (Erithacus rubecula) were trapped and we also caught some in Flommen. Yellow Wagtails (Motacilla flava) became the commonest species migrating (the number of Tree Pipits decreased), and also we started to see some Red-throated Pipits (Anthus cervinus). We saw also some Two-barred Crossbills (Loxia leucoptera) flocks flying around (one day more than 24 birds).

We caught the 3rd Spotted Crake (Porzana porzana) and also the 3rd Water Rail (Rallus aquaticus) in the cages! But the best catch was one day at night, when (thanks to the extremely useful advice from Peter Olsson) we caught 106 waders (52 Dunlins, 7 Common Ringed Plovers, 18 Red knots, 4 Curlew Sandpipers, 5 Ruffs, 12 Redshanks, 6 Ruddy Turnstones ), a Common Tern and 2 Teals.
Every day we saw some Red-throated Pipits flying around, sometimes very close to the ringing hut... But catch them seemed to be practically impossible. 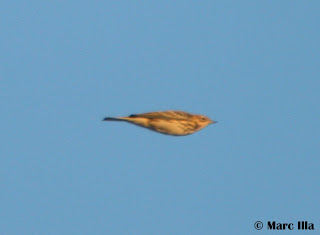 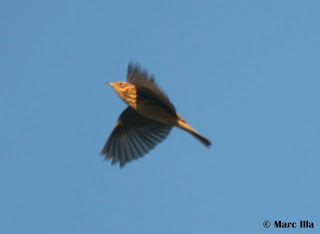 After days waiting for them, on 7th September we trapped a 1st-year Red-throated Pipit (Anthus cervinus) in the cages. A really nice species for the last days!! 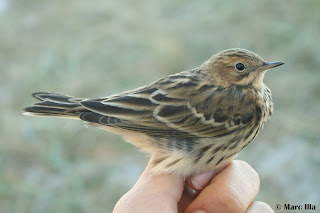 We had kept on waiting, and yeah, the good work is always well rewarded. The following day we caught the second Red-throated Pipit!, another first-year. 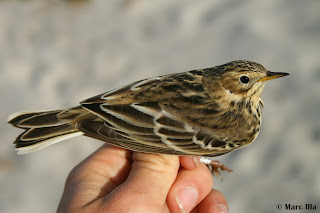 My last ringing morning, already 9th September, was a good farewell. I  finally saw a Spotted Nutcracker (Nucifraga caryocatactes) and we trapped a nice 1st-year Common Snipe (Gallinago gallinago) and some other nice stuff. 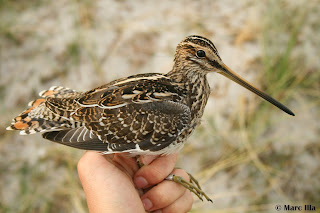 I said goodbye to the Flommen's reedbed and its Marsh Warblers (Acrocephalus palustris) and the other inhabitants. A Red-breasted Flycatcher (Ficedula parva) waited for me in the lighthouse when I went there to talk with Lennart and Karin, probably to say something like 'See you soon!'. 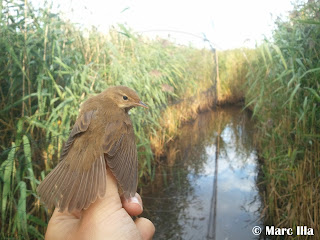 But the best bird, that will remain in my memories forever, was the third Red-throated Pipit, that we trapped in the Flommen cages!! 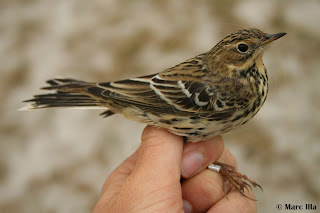 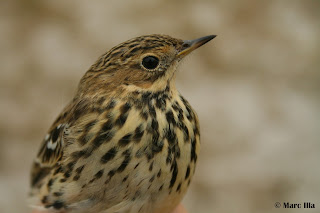