Last weekend almost started on Friday morning, when I trapped this male Mallard (Anas platyrhynchos). It was an adult (EURING 6). 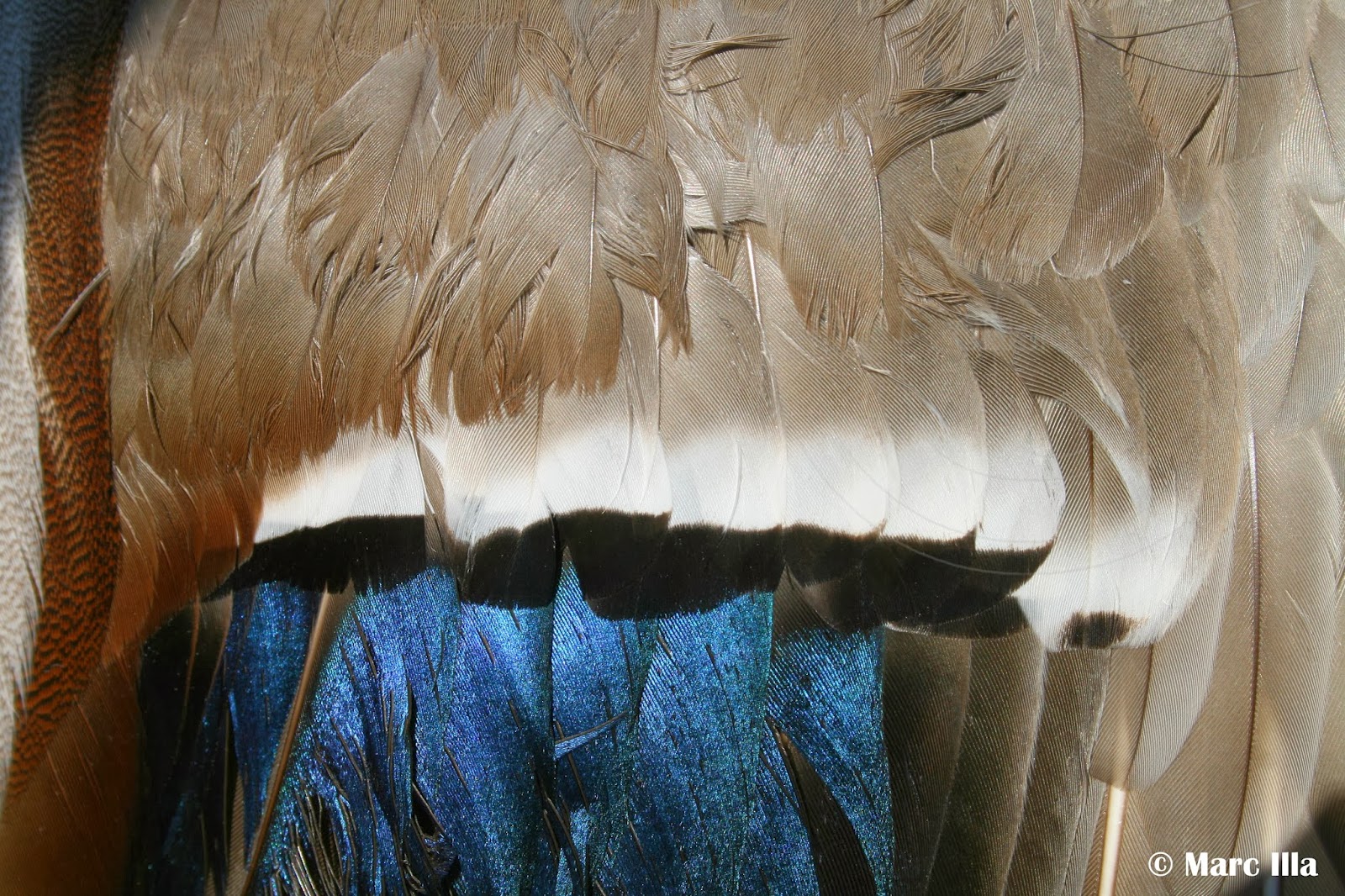 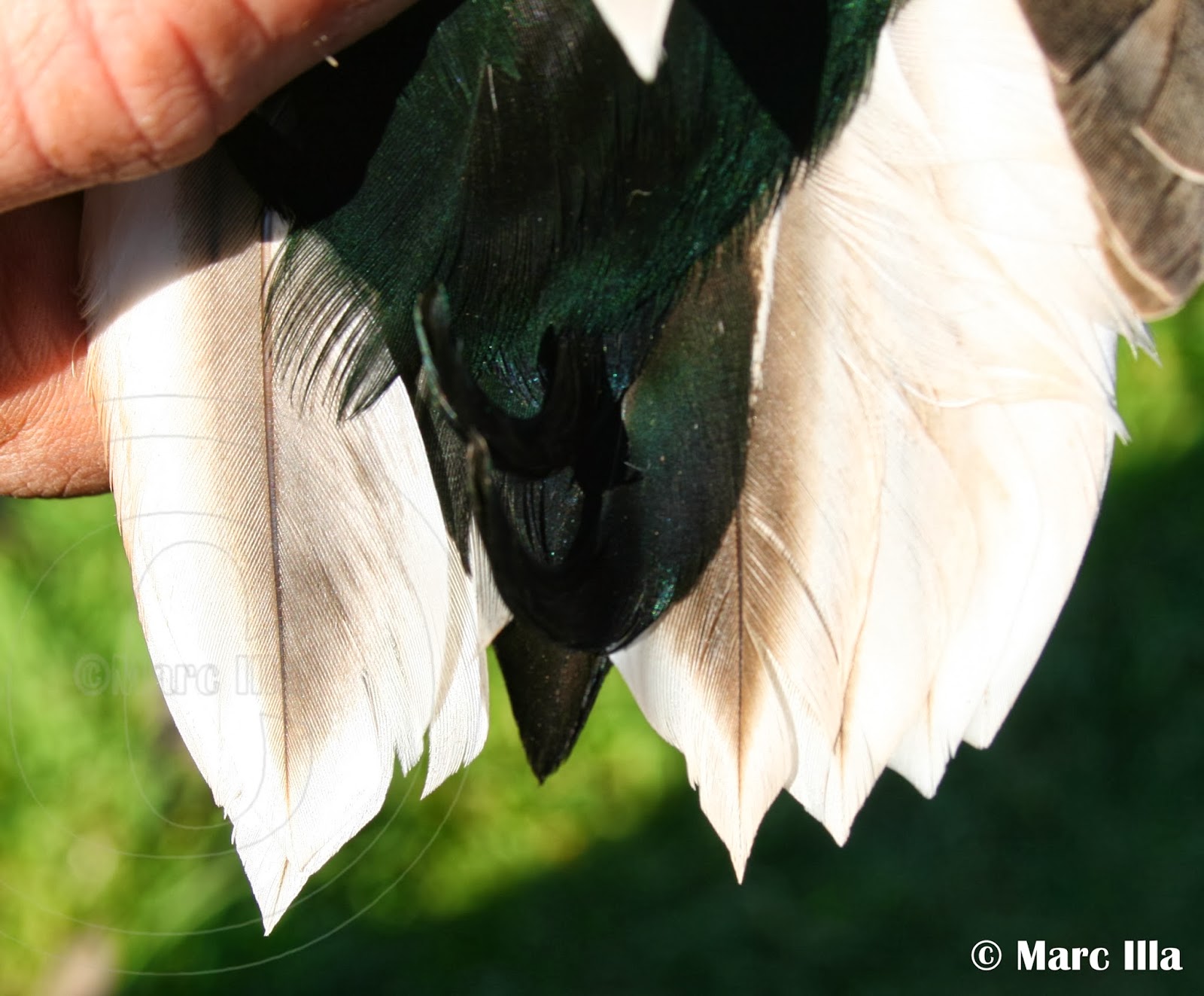 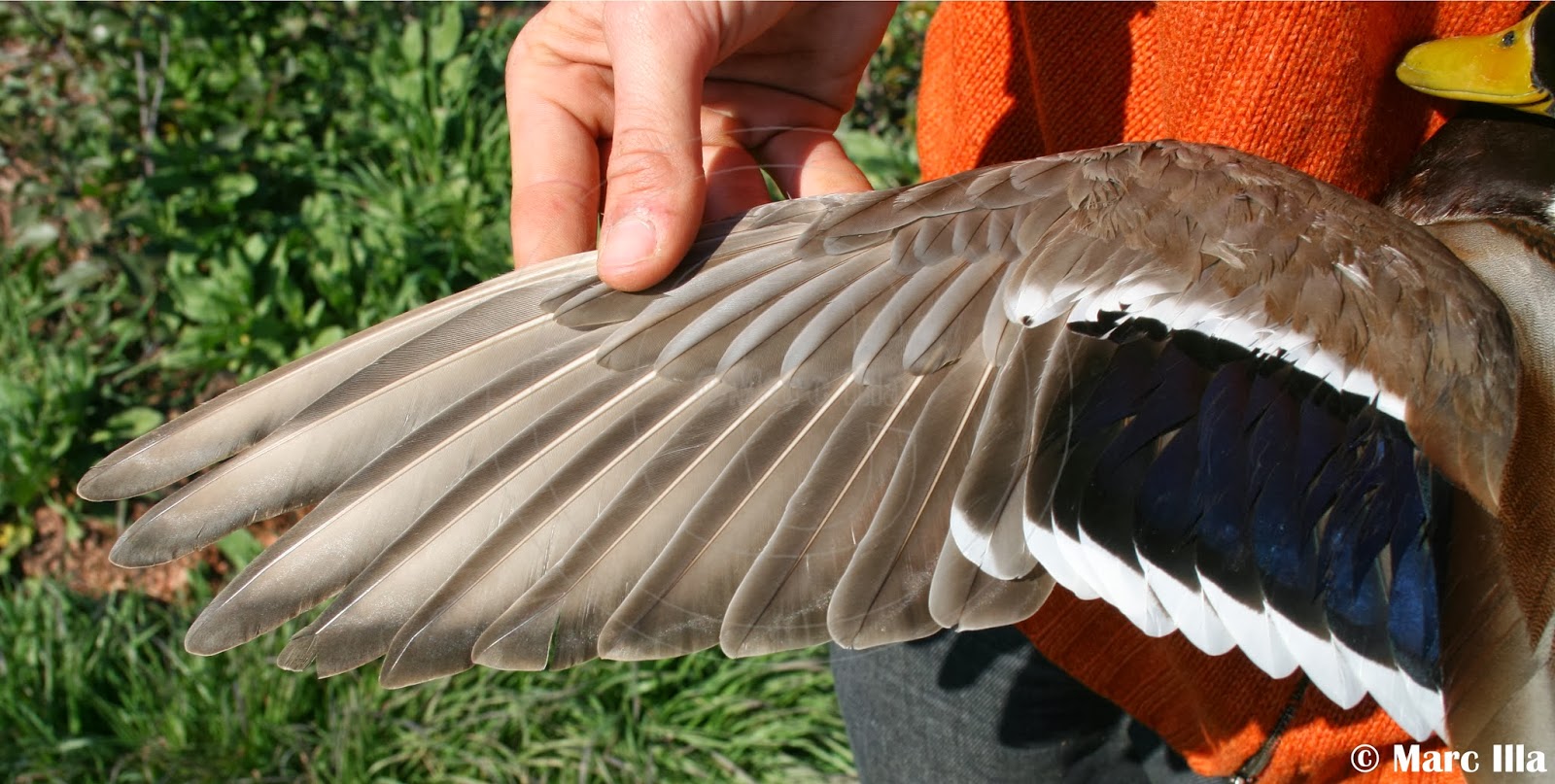 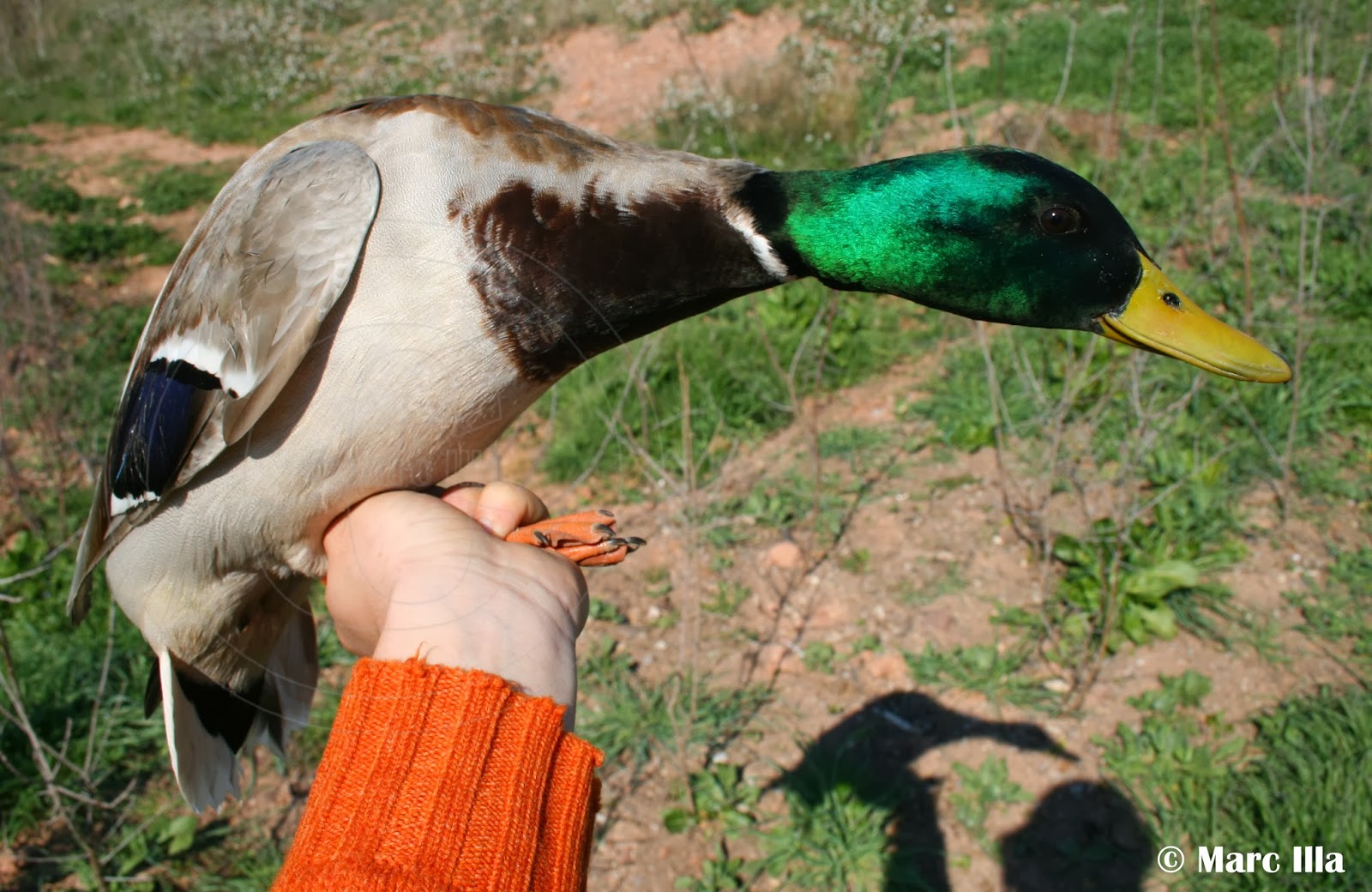 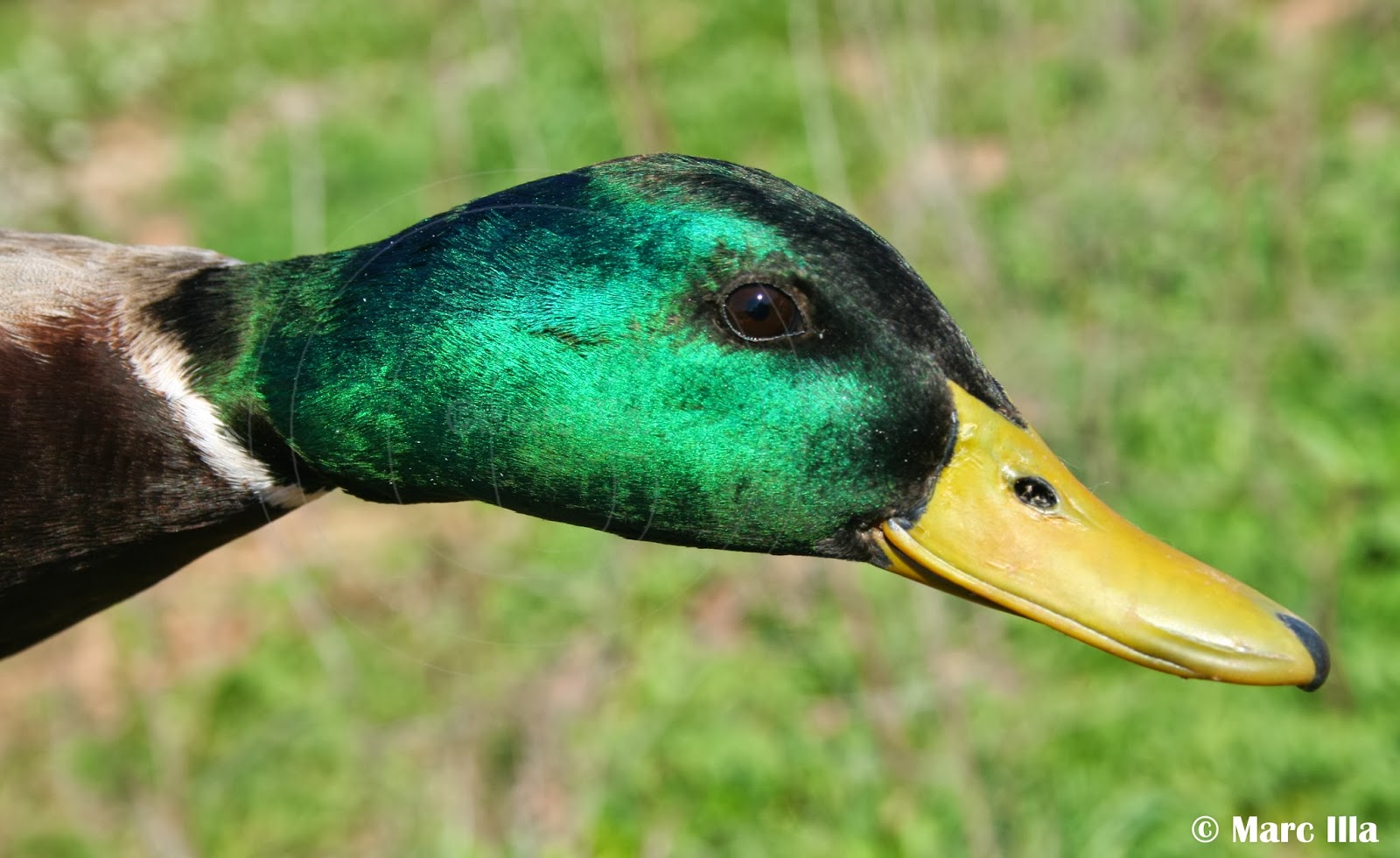 That afternoon, Joan and Bernat helped me in the last Yellowhammer's (Emberiza citrinella) ringing afternoon. I didn't expect to catch any bird, but we finally trapped 3! (and there were at least 9 around) 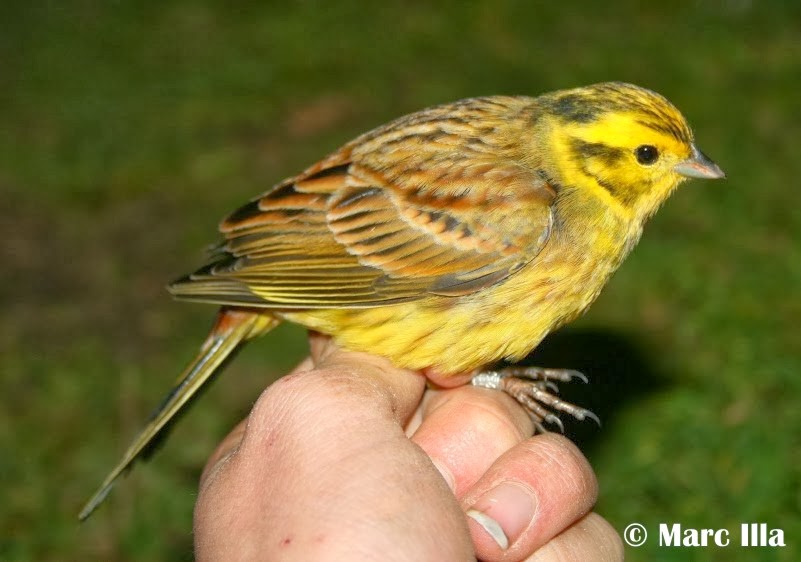 On Saturday morning I did a quick visit to Llobregat Delta, where this male Common Pochard (Aythya ferina) was showing off about his bill, sky-blue 'F=S'. 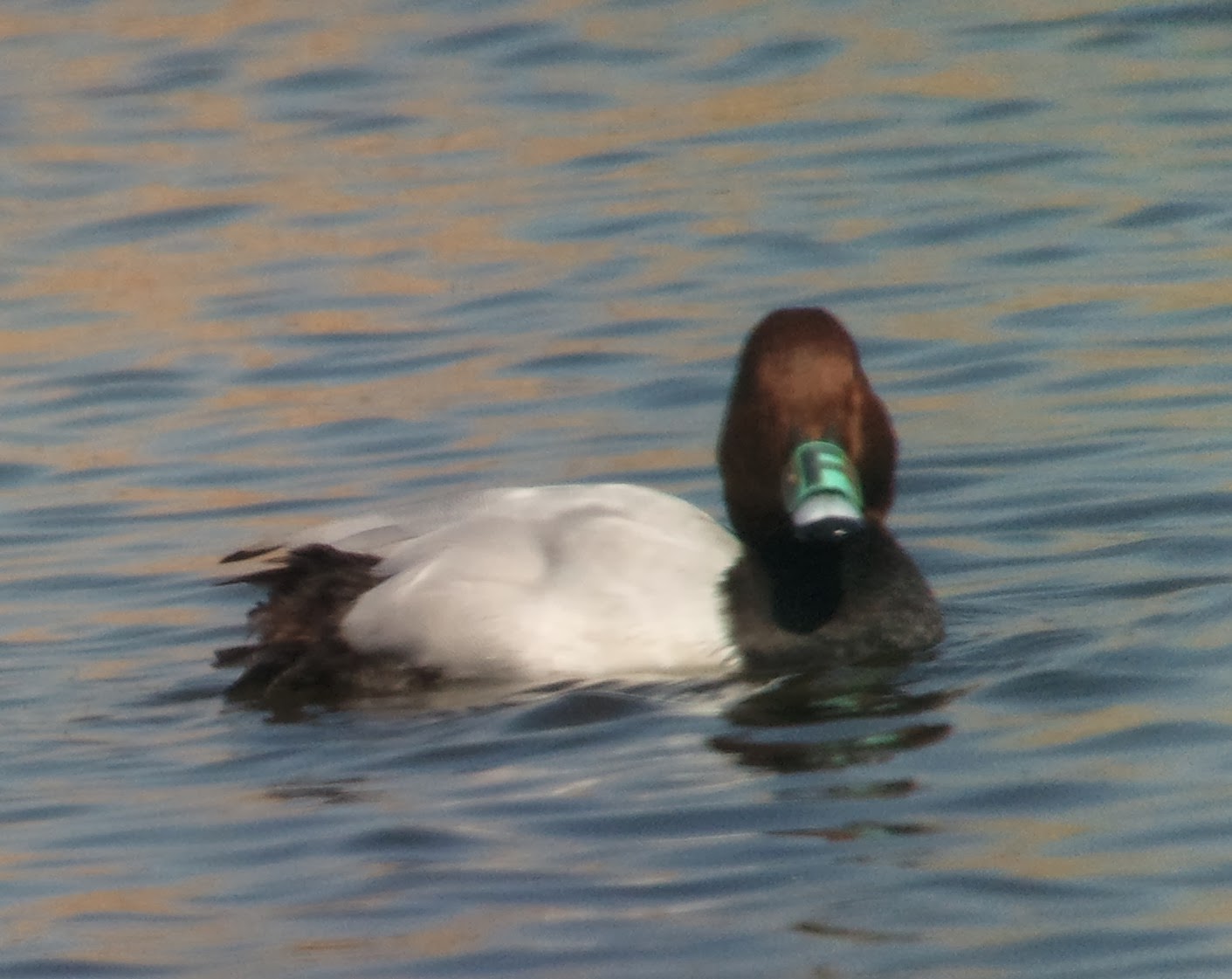 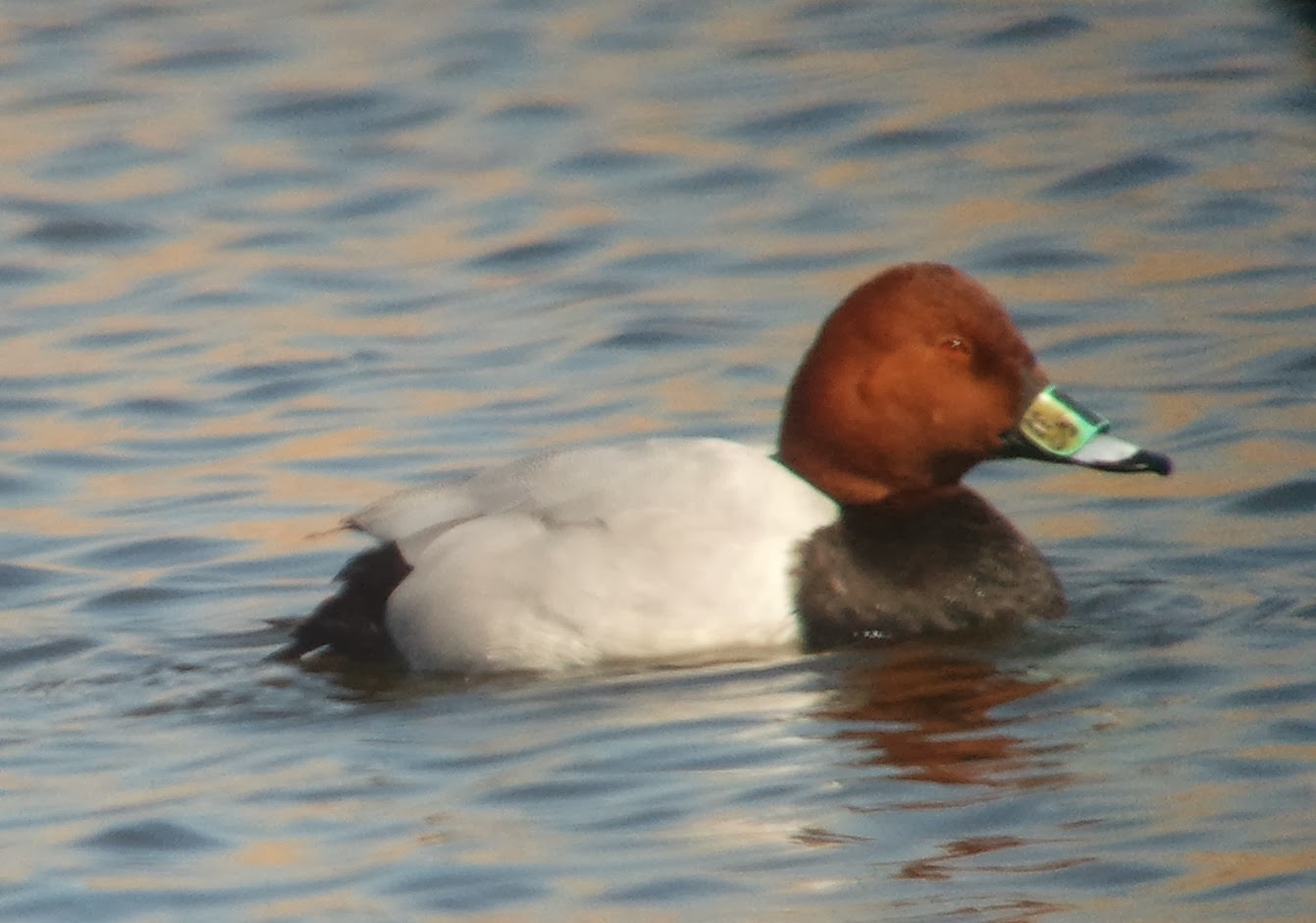 But the good ringing was on Sunday. I went to l'Aiguamoll de la Sala in order to try to catch some Reed Buntings (Emberiza schoeniclus) coming to the roosting. It was a nice surprise when we trapped this handsome Bluethroat (Luscinia svecica)! 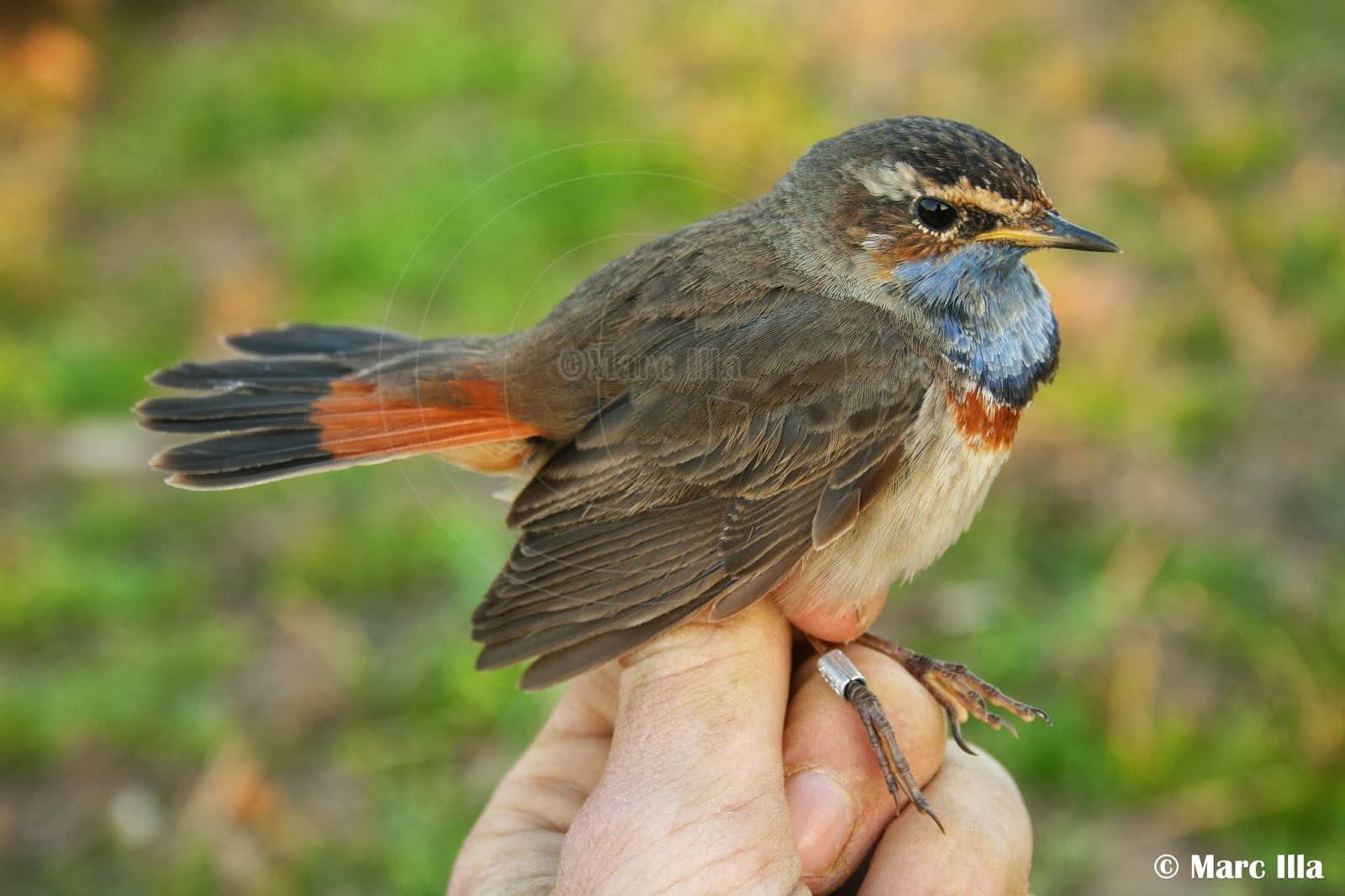 On Monday morning I came back to that place to catch more 'March-migrants'. I felt really lucky in the first netround when I saw a Common Snipe (Gallinago gallinago) hanging in one net in the Llobregat river. 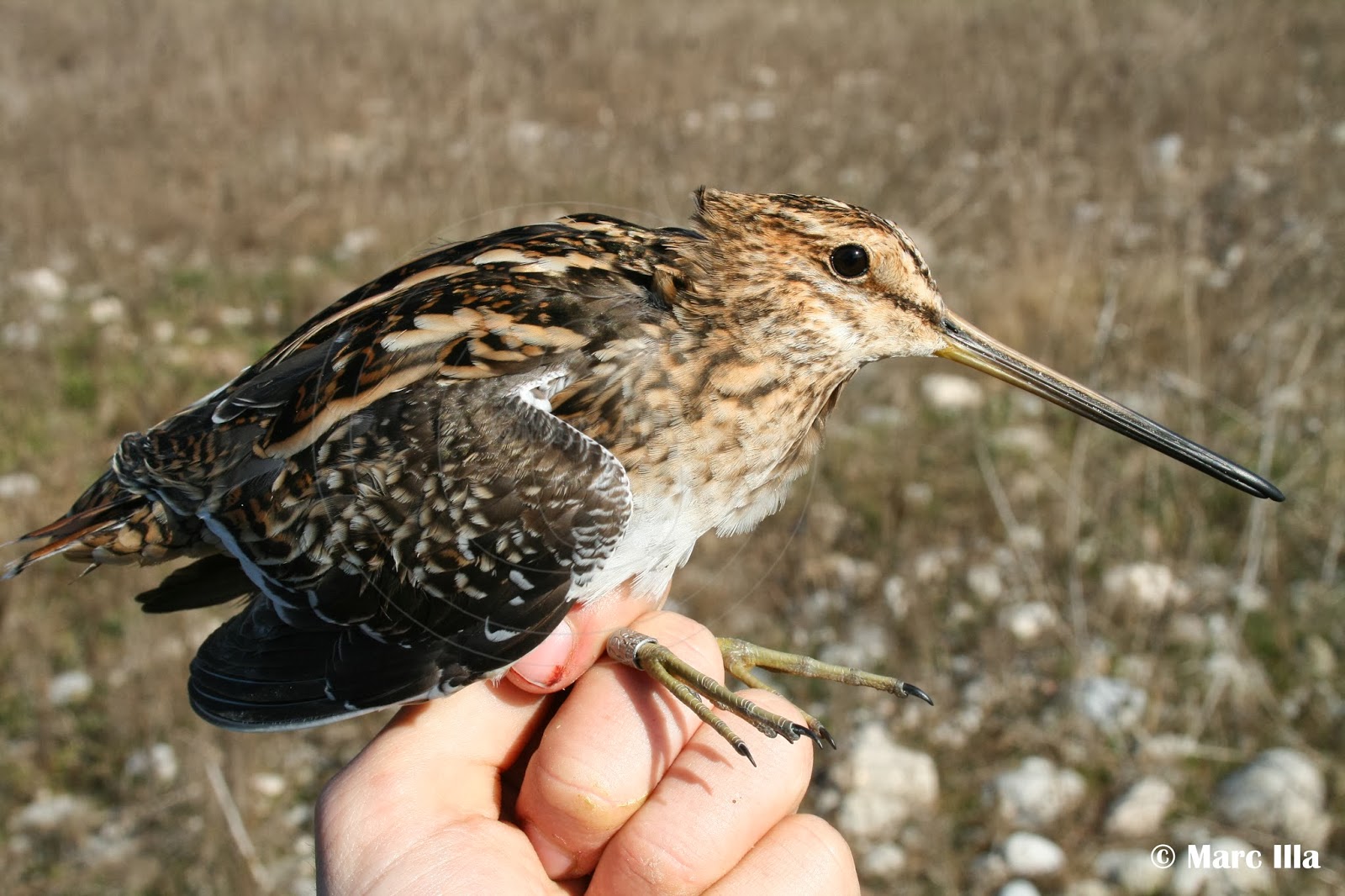 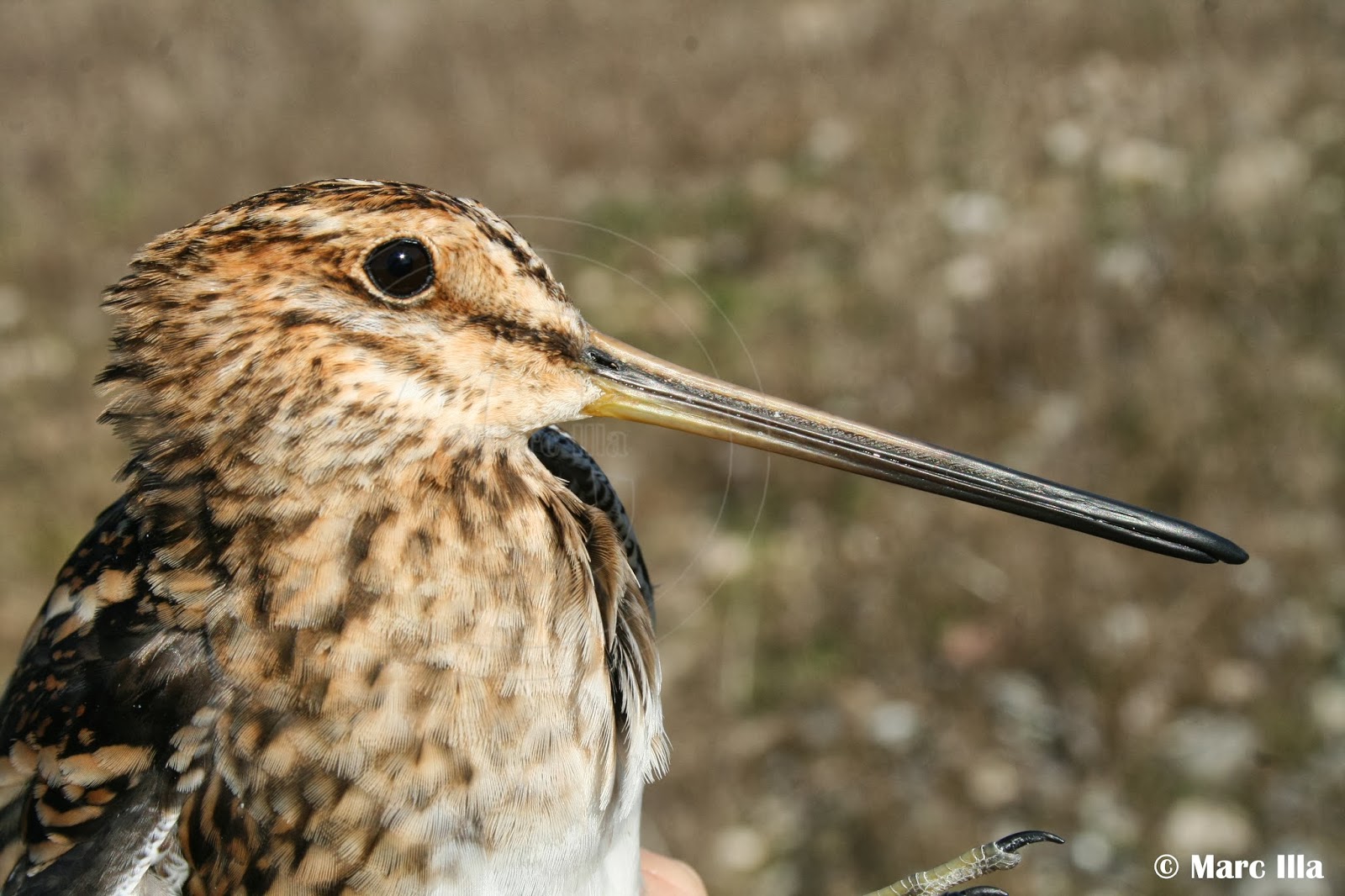 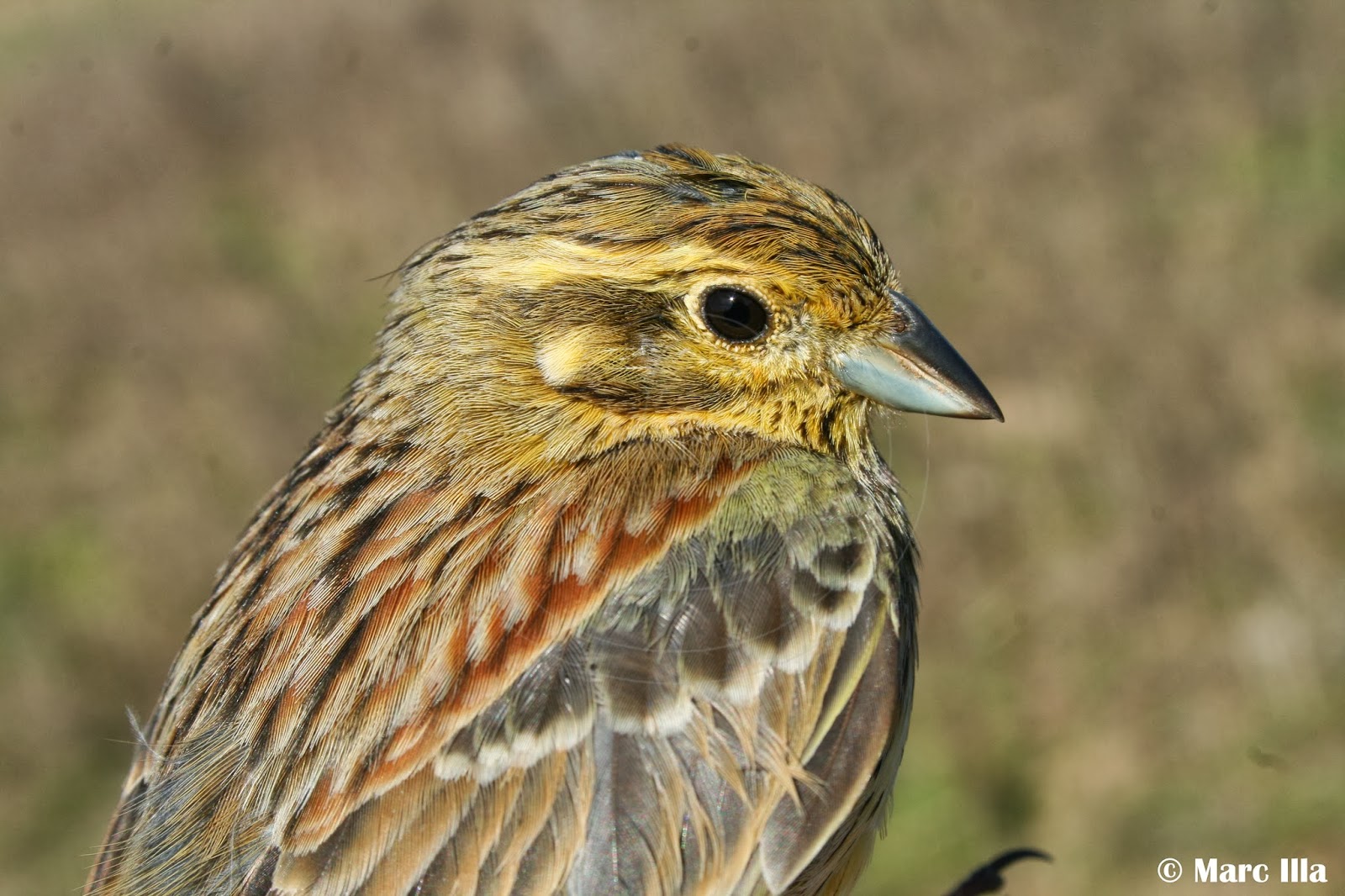 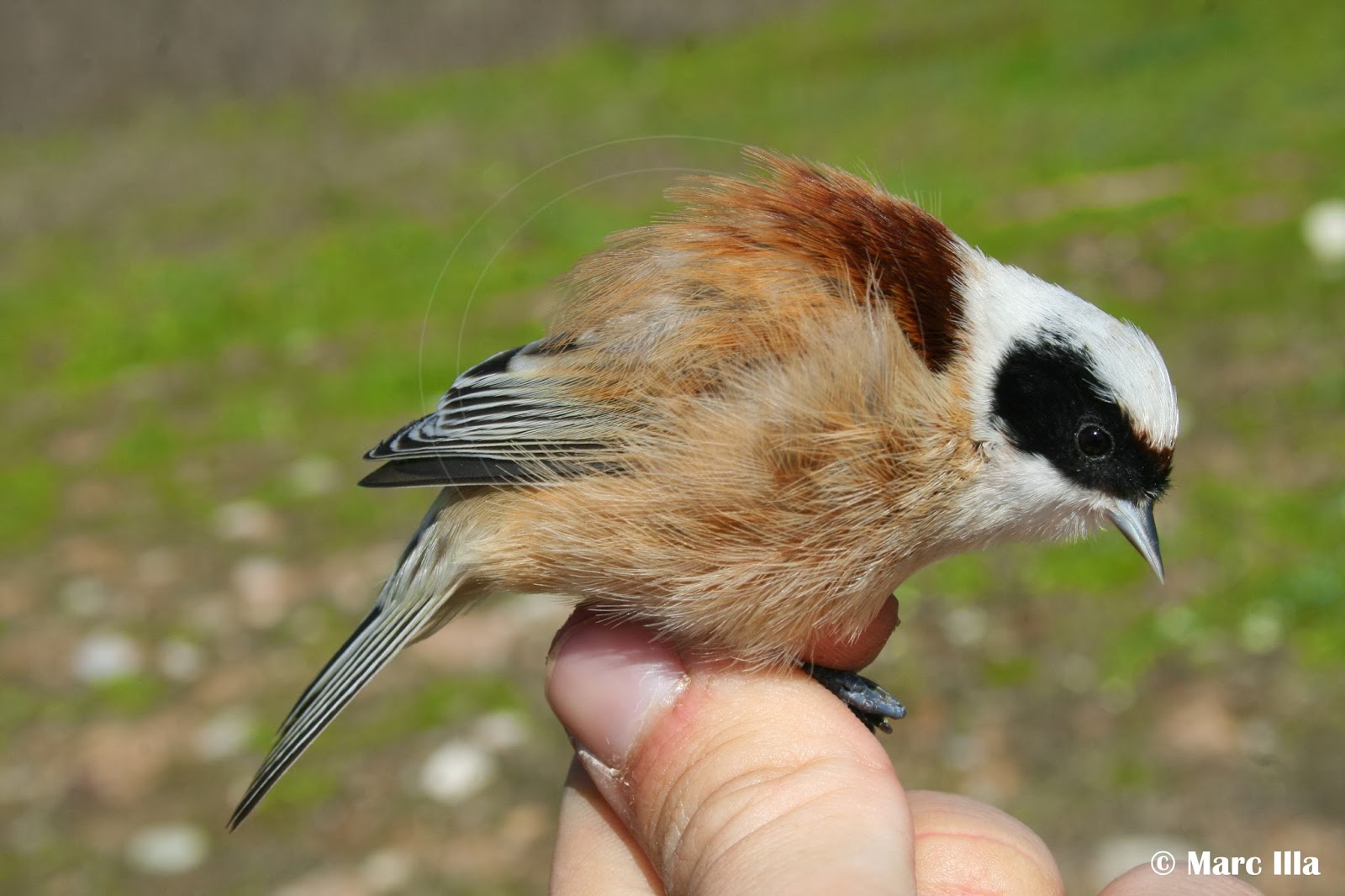 I really want to feel migration soon... Let's see what kind of surprises is this spring keeping for us.
Posted by Marc Illa at 3:15 PM