Back to the jungle

Back to FLOMMEN!
One year after, I'm back to Falsterbo, in Sweden, to ring for two months. I'll be at the same place as last year, in the Flommen reedbeds. 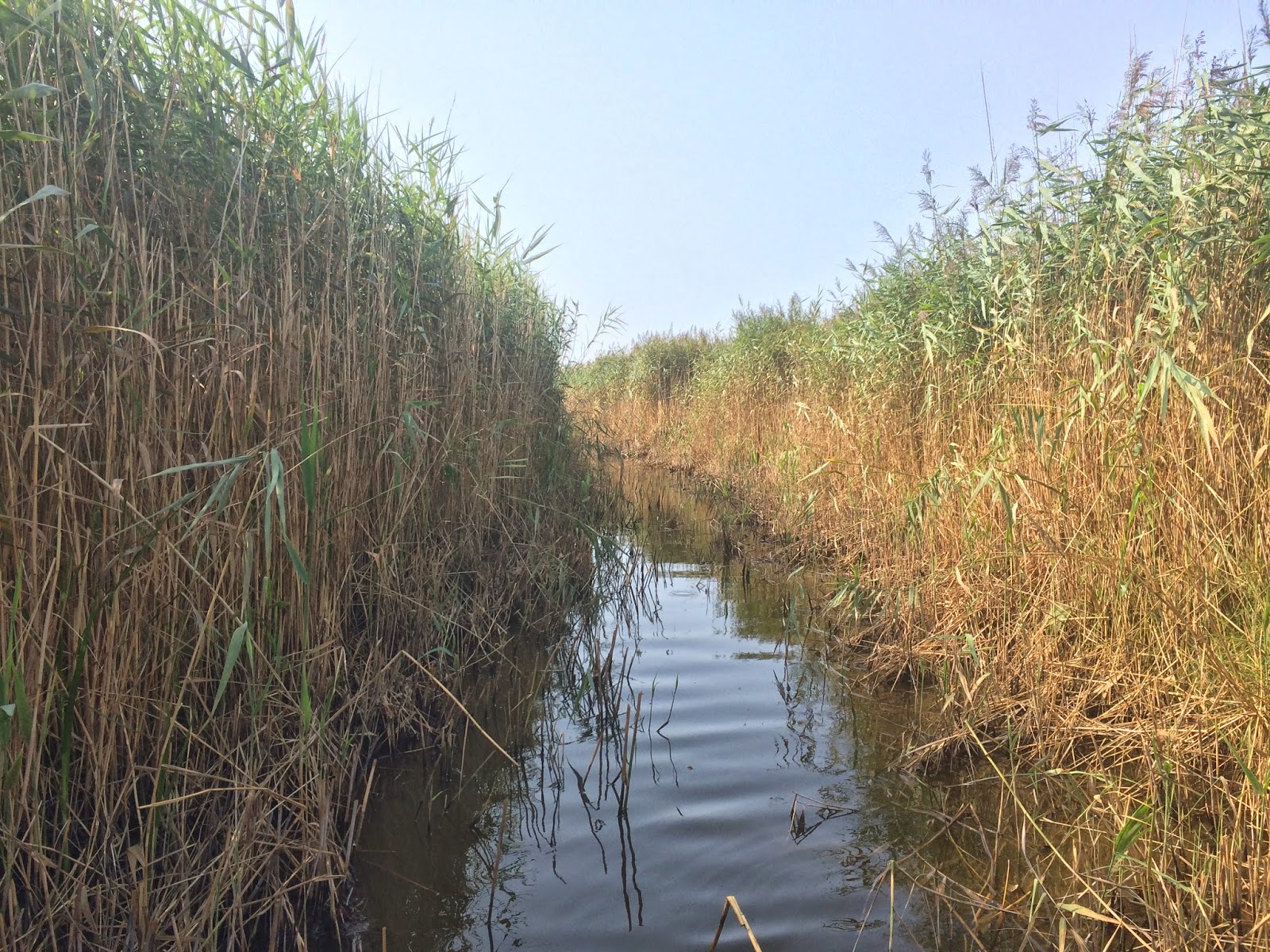 This year, the reeds are filled by lots of insects. There's actually a big amount of available food there... and lots of birds that take advantage of it. We have already ringed more than 350 birds, and we are about 100 birds over the average. If you're interested, you can check the ringing totals every day in this page, in the tab "Ringing".

One of the surprisingly common species this season are Marsh Warblers (Acrocephalus palustris). We have trapped more than 50 birds, when the average in this time of the year is about 10 (!). 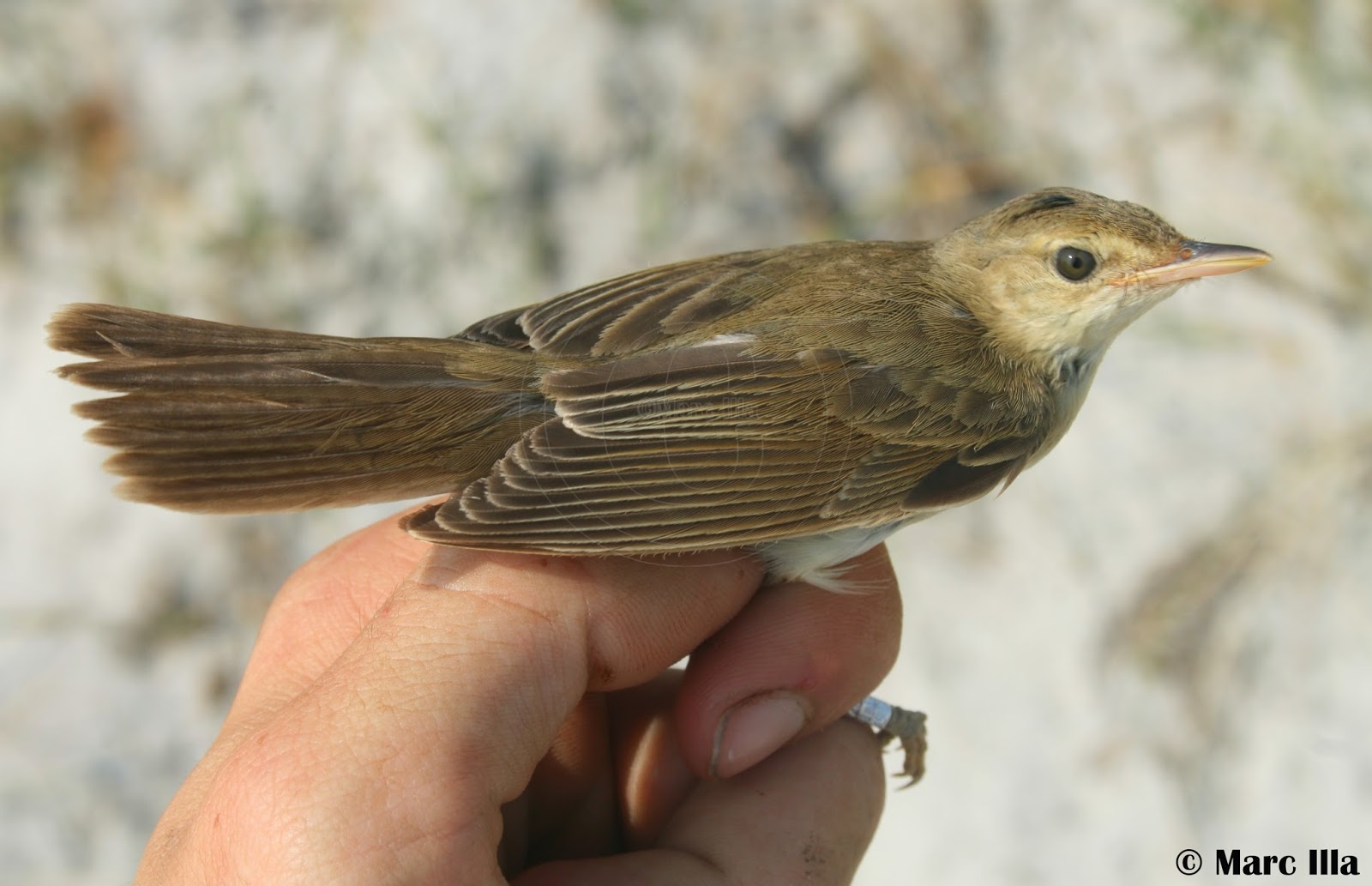 Another nice birds comparing with the last year have been 3 different Lesser Redpolls (Carduelis cabaret). The postjuvenile moult can be really limited, as is shown in this two birds, both EURING 5. 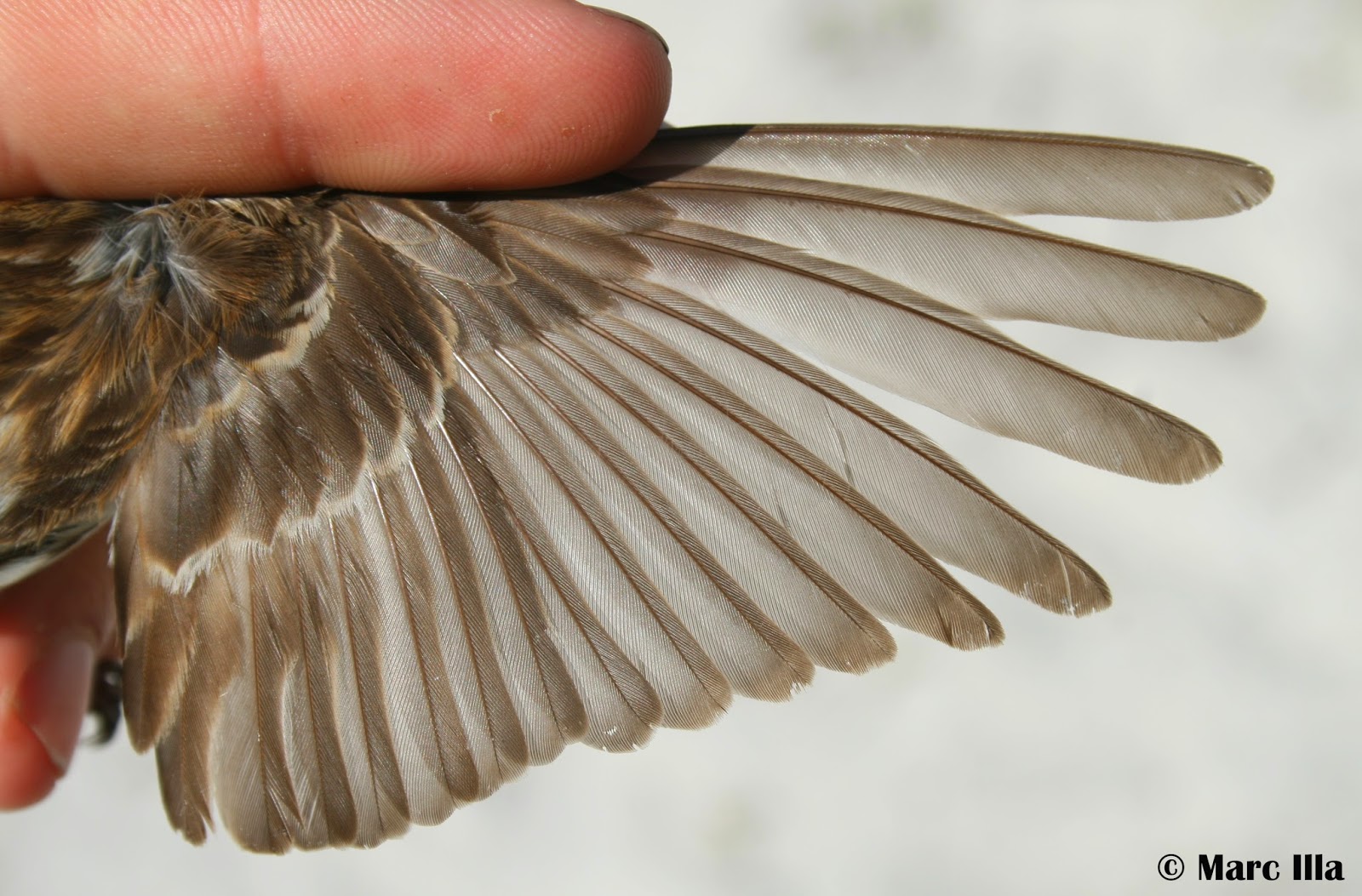 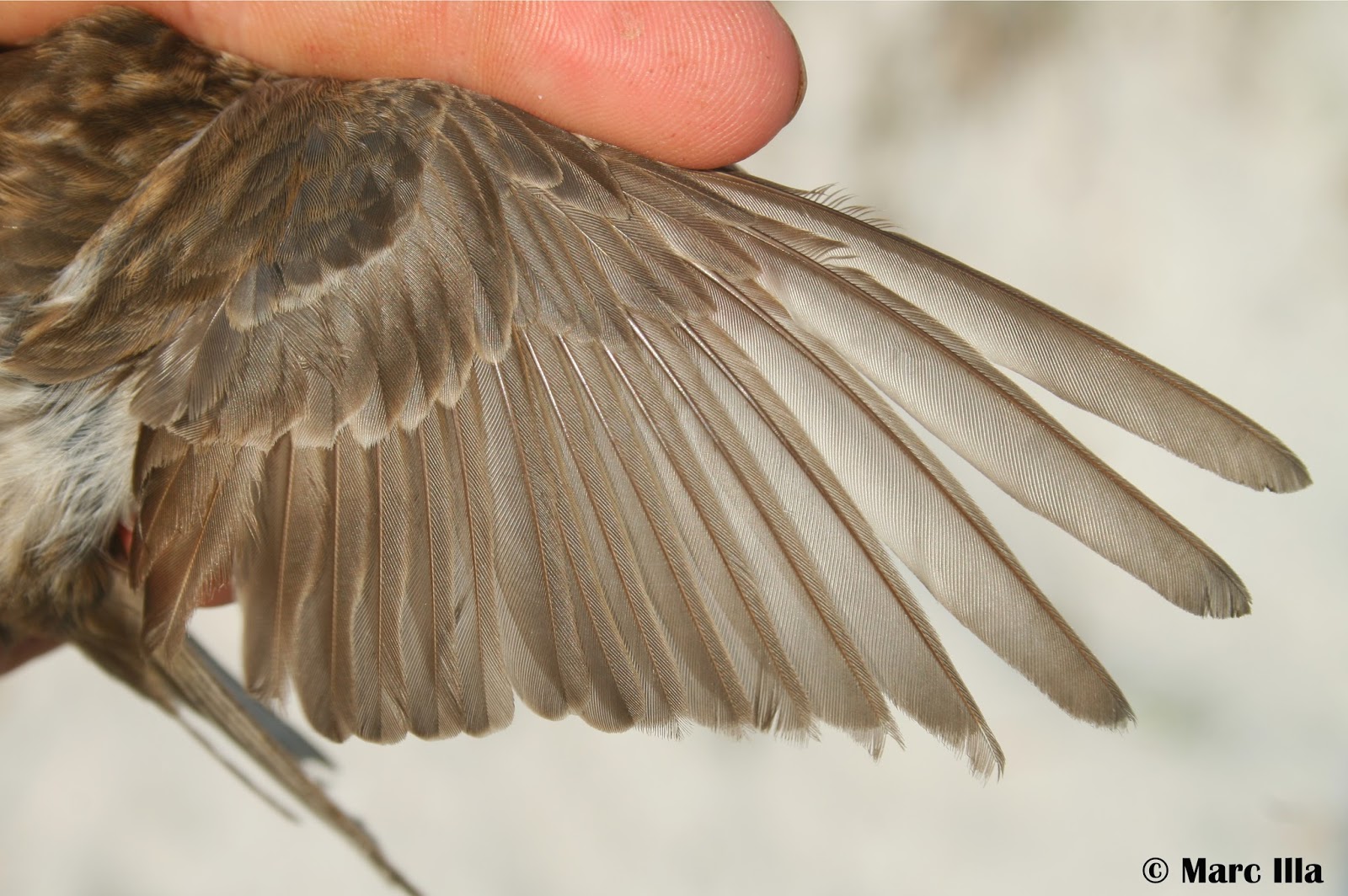 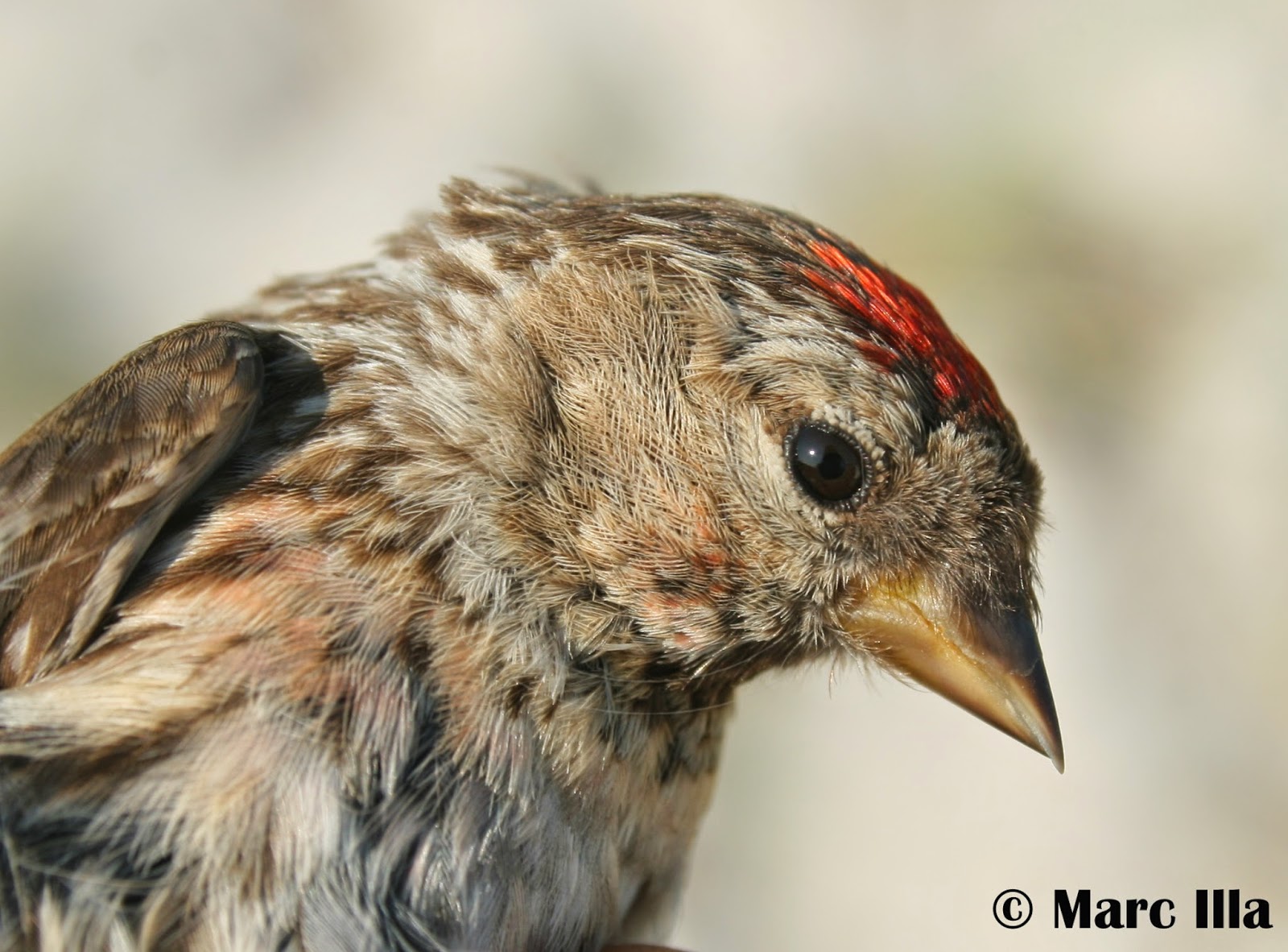 The third one to be caught was a first-year. 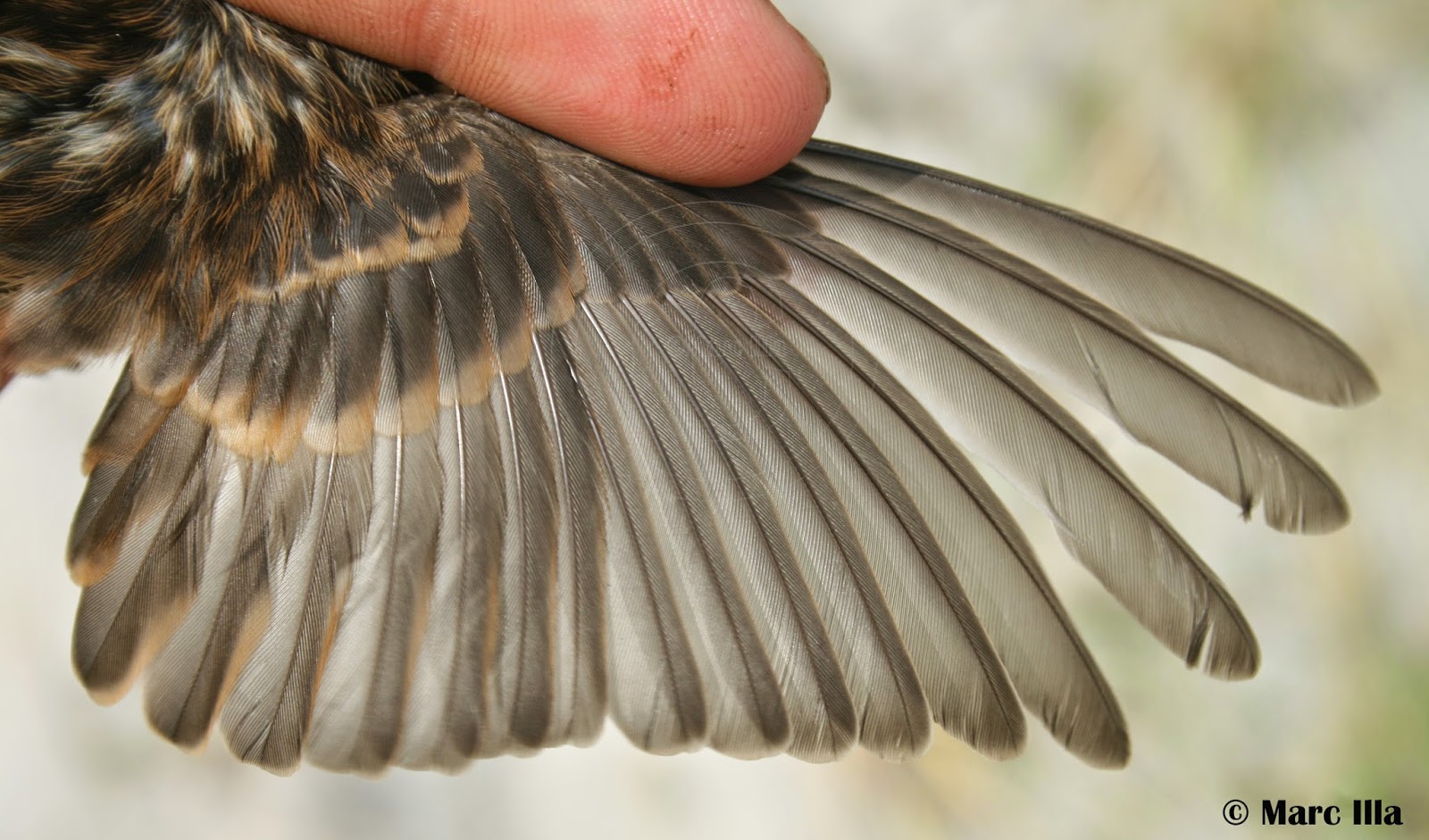 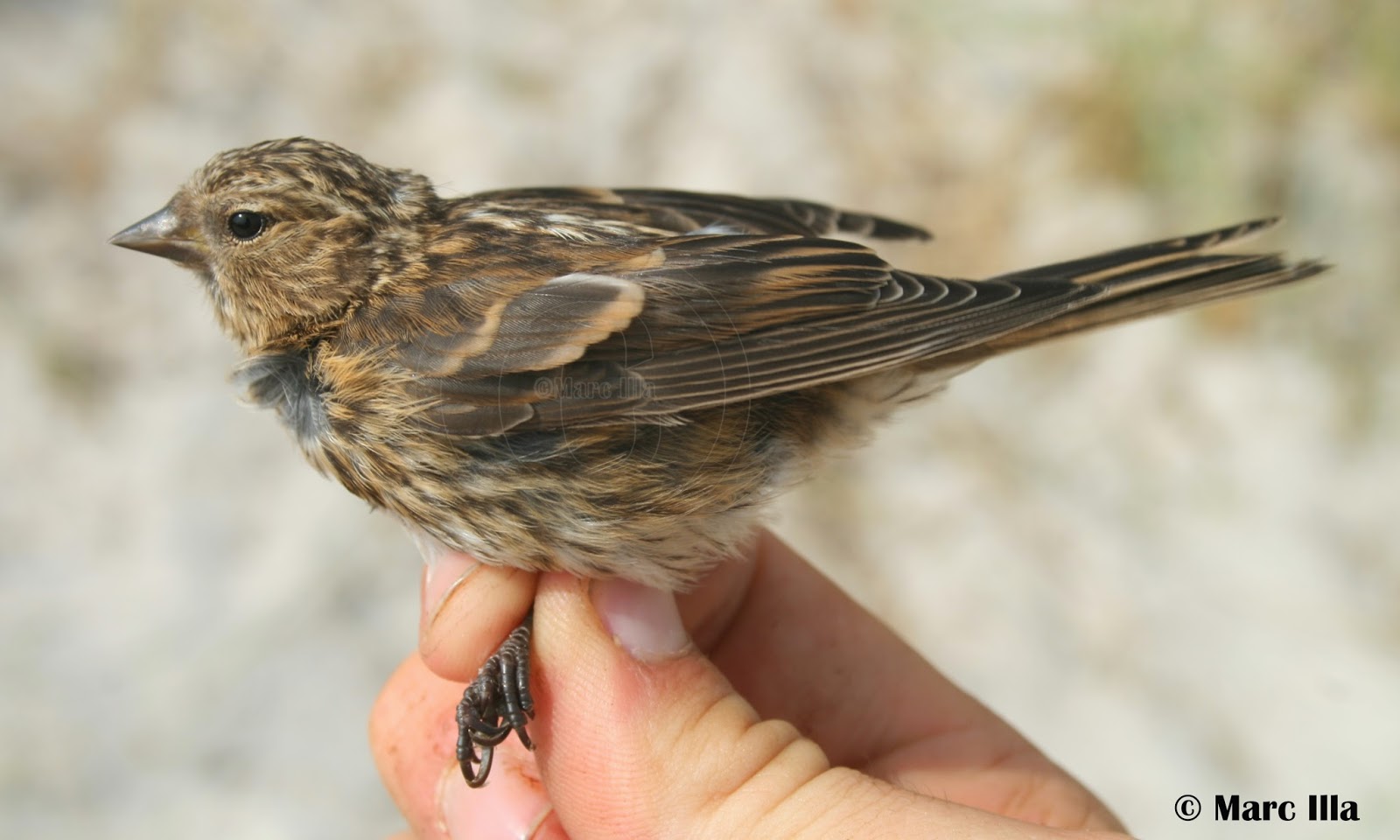 Also, we managed to trap the first Water Rail (Rallus aquaticus) for the season! A quite nice first-year. 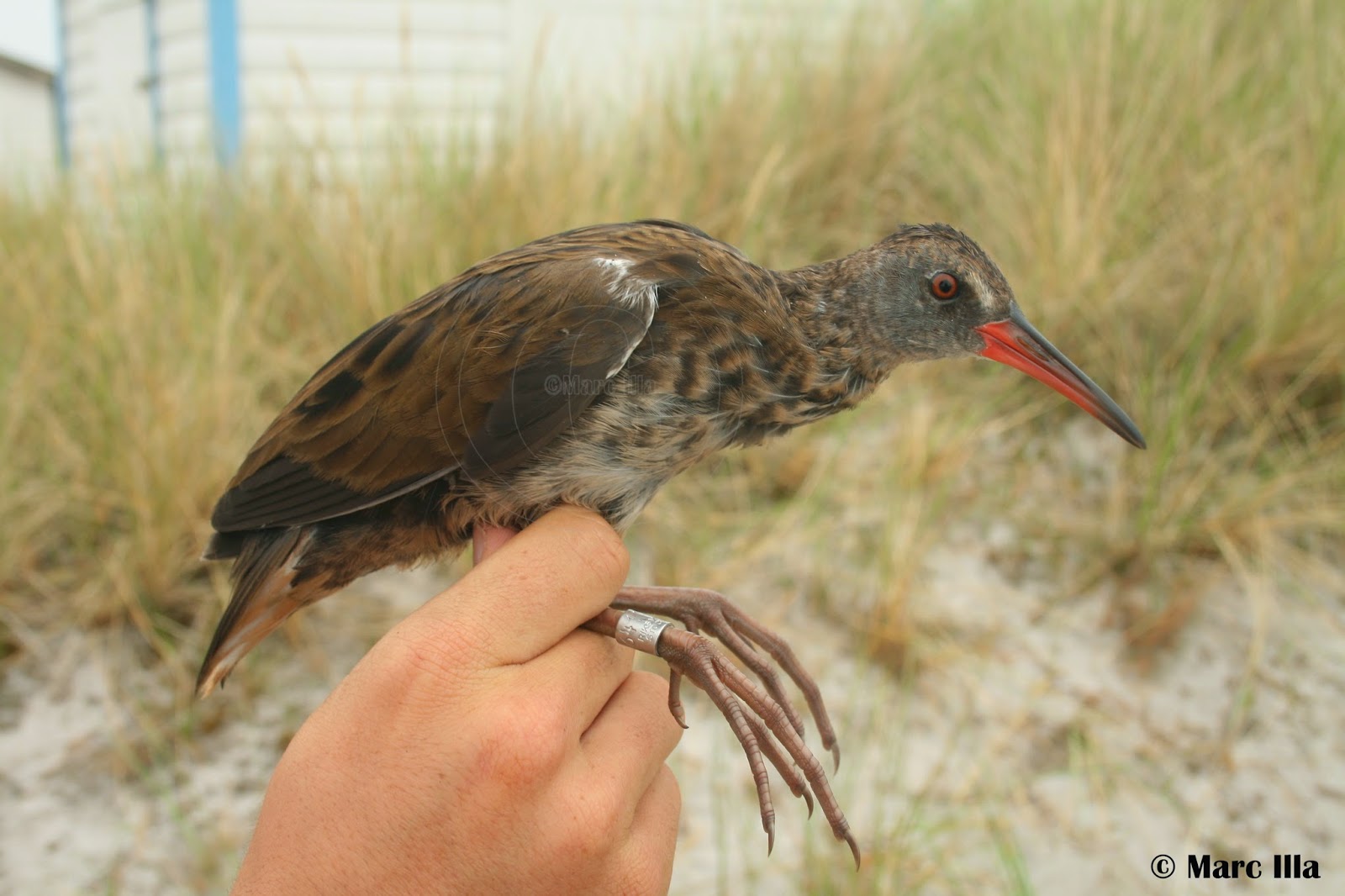 Migration has just already started, with a few very fatted birds every day and some 'pure migrant' species like Whinchat (Saxicola rubetra). Still, we're trapping many local breeders, such as this nice 2nd-year male White Wagtail (Motacilla alba). I guess the big migration with start in one week... So we have to keep the eyes opened! 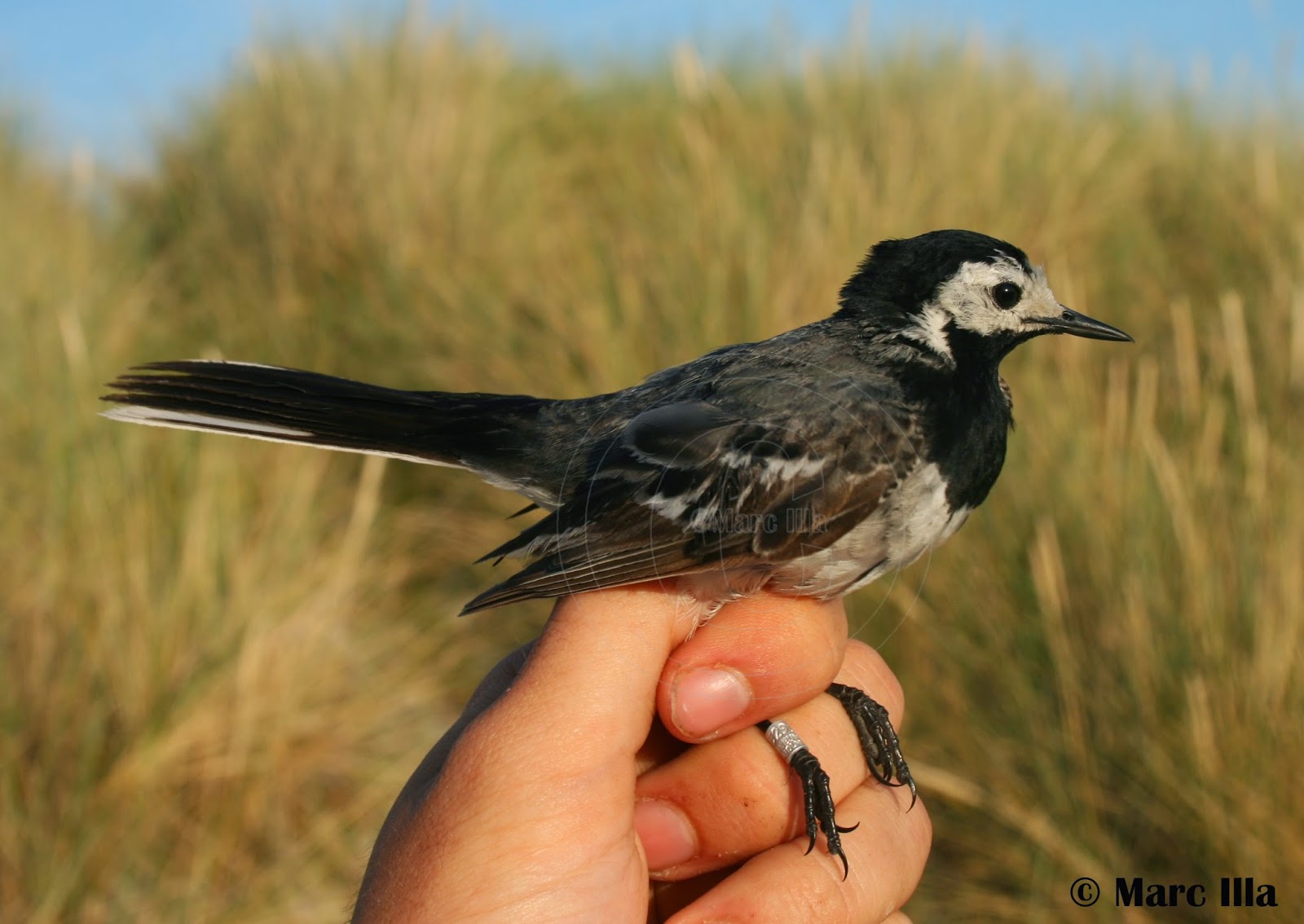 Putting up the nets at 3.30 in the morning can be quite hard sometimes, but I've you're pleased by a really nice sunrise each morning while enjoying really nice company, everything is more than better. 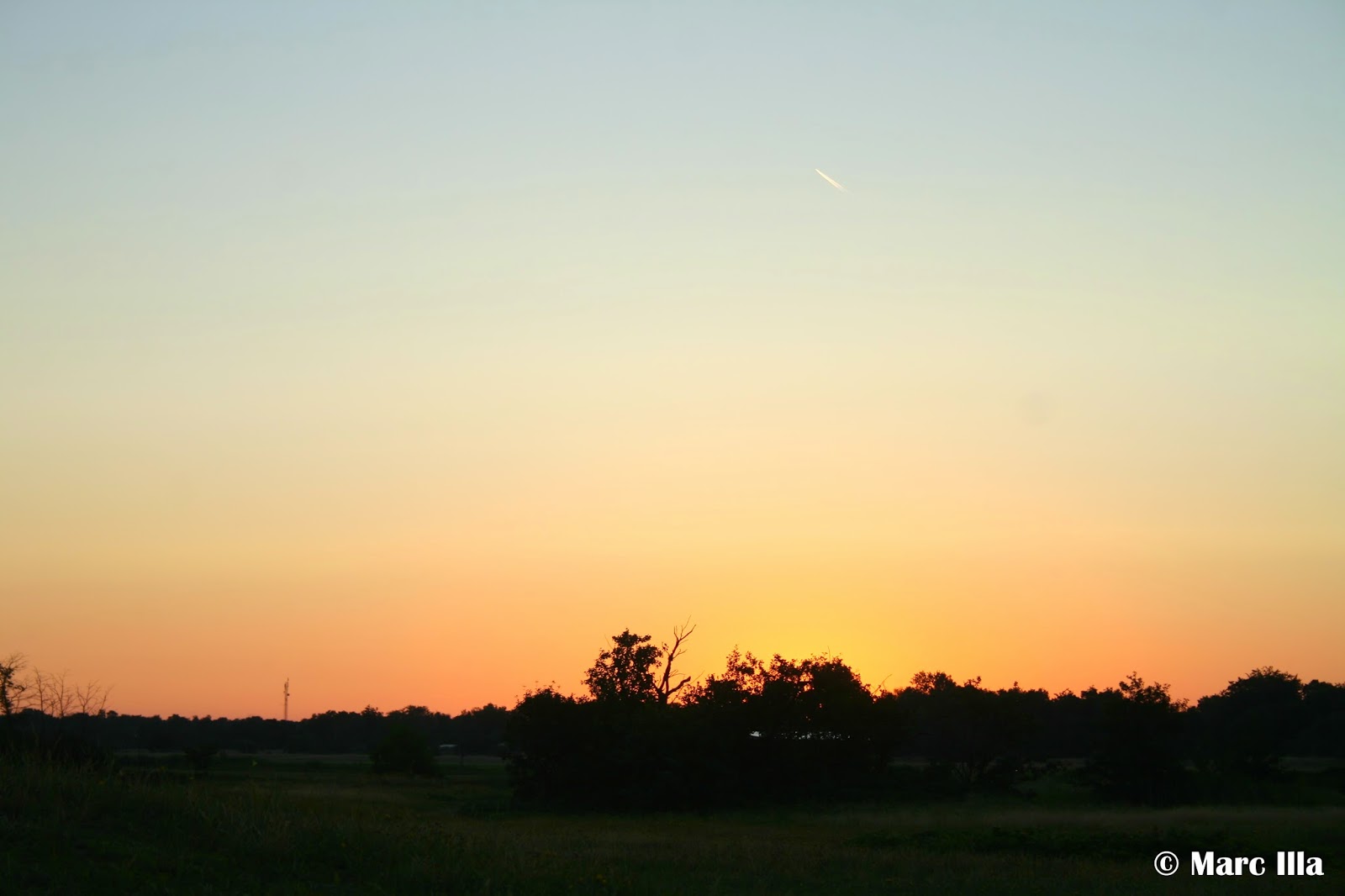 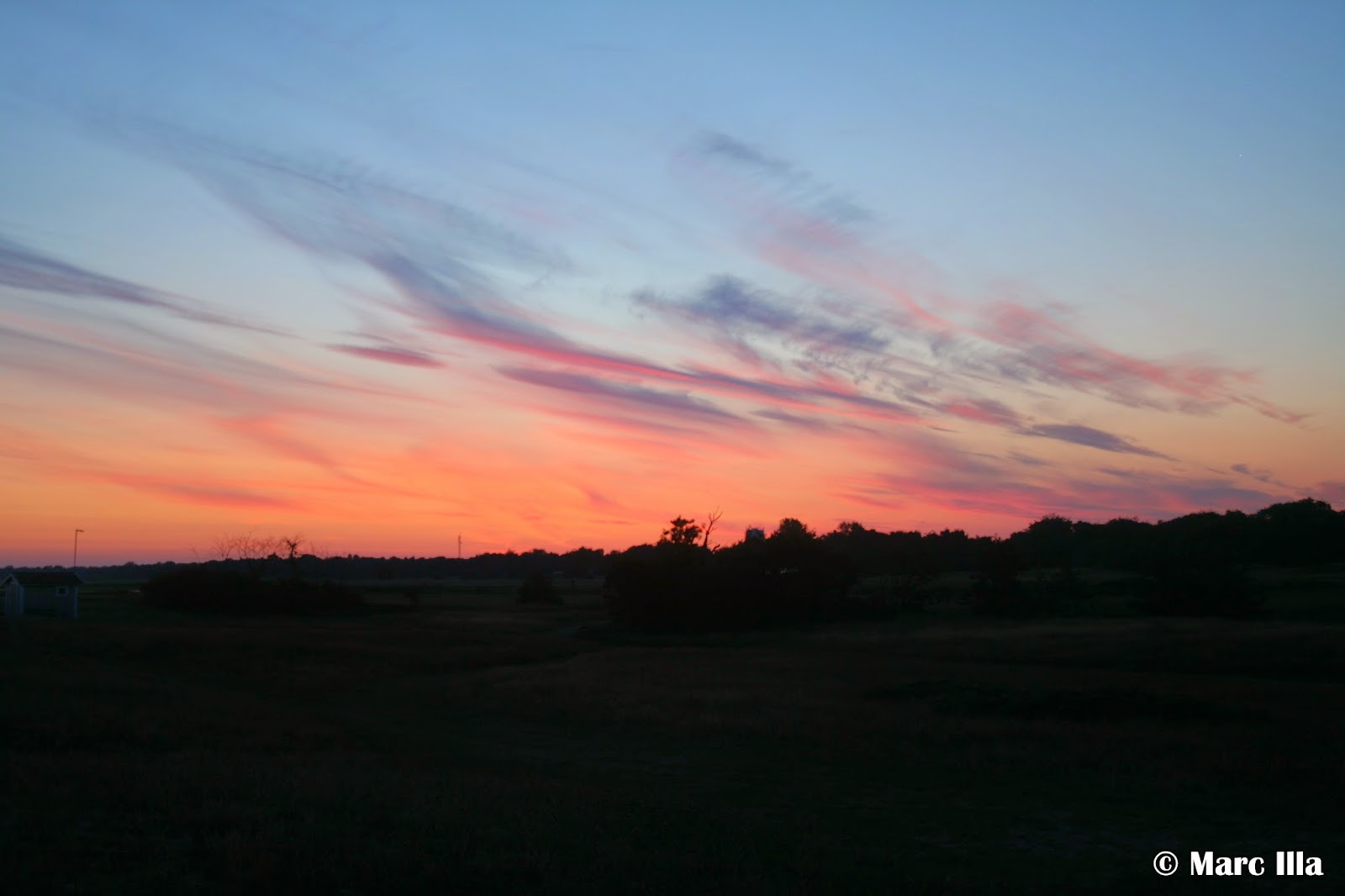 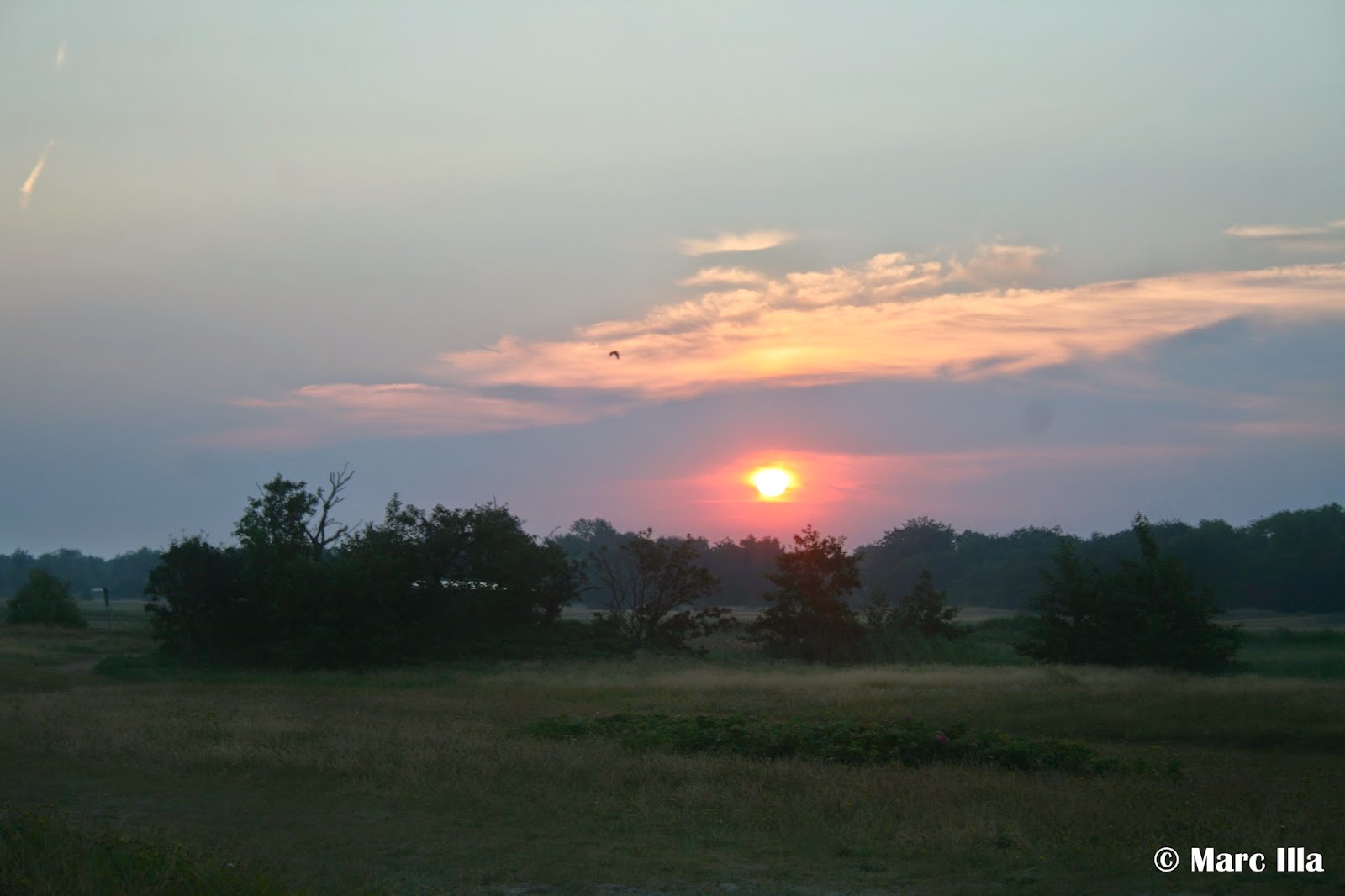 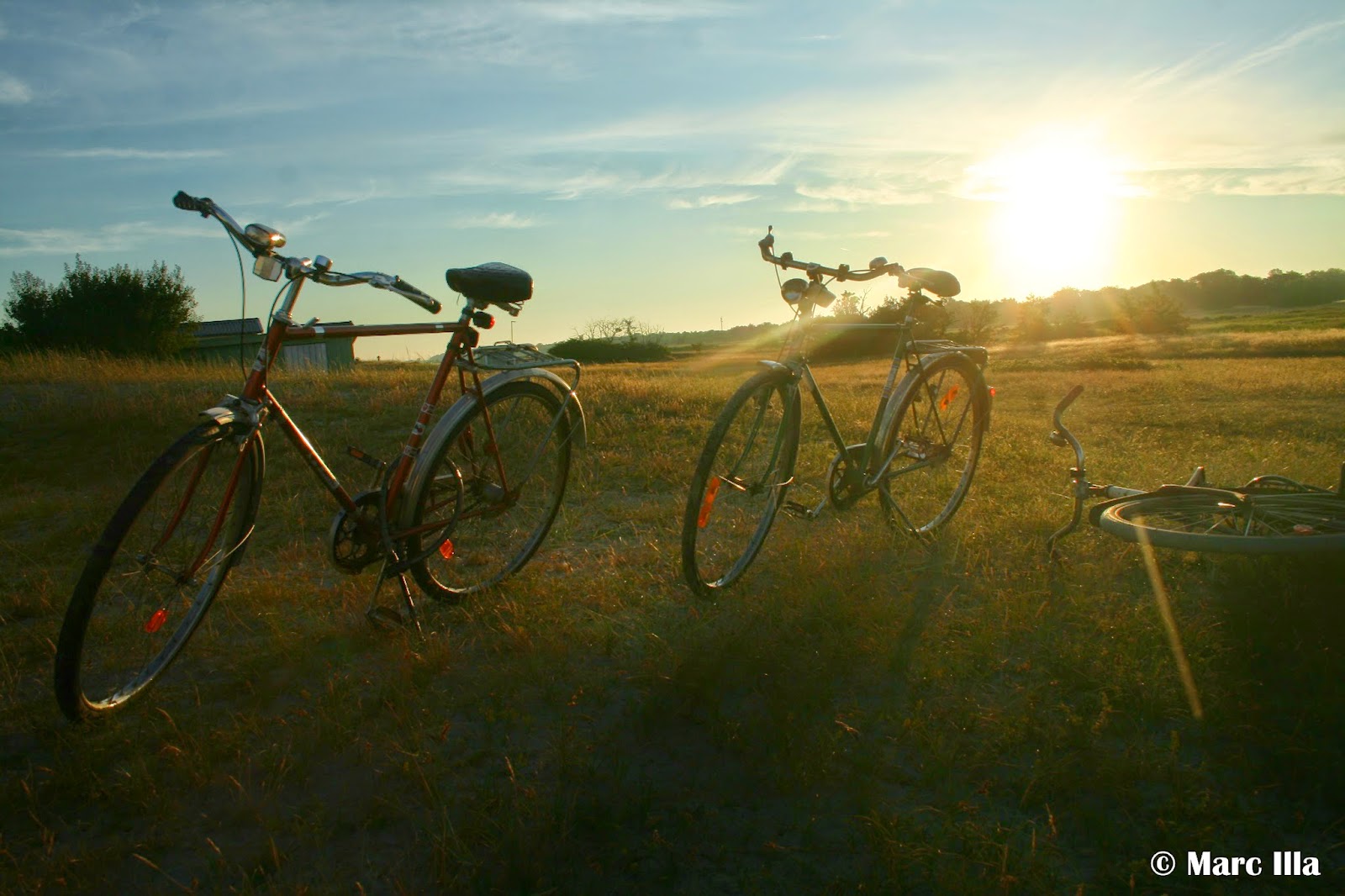 Ah by the way!
We visited Copenhague before coming to Faslterbo. I'm not a great city-tourist but, to be honest, I really liked it...! 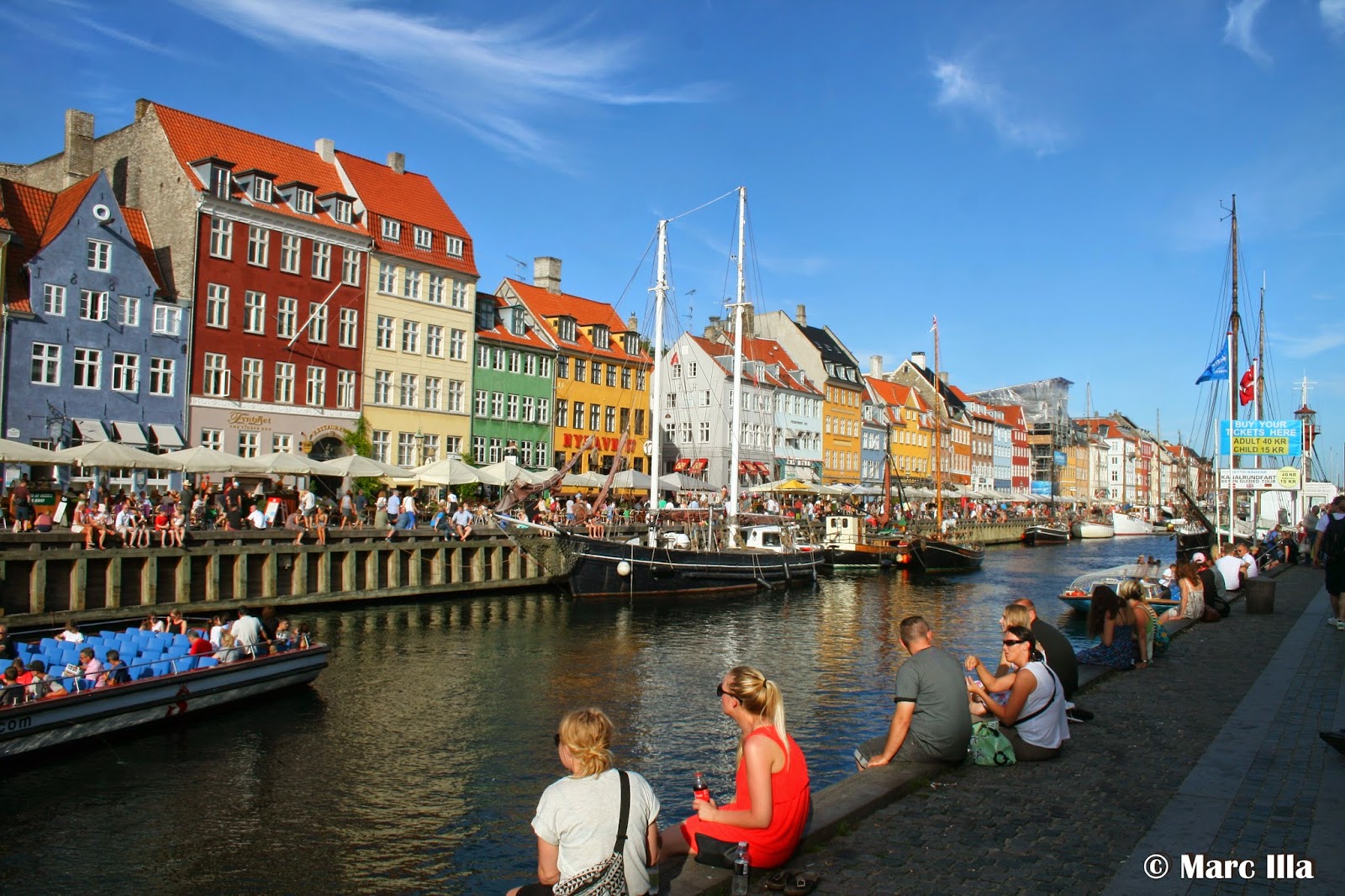 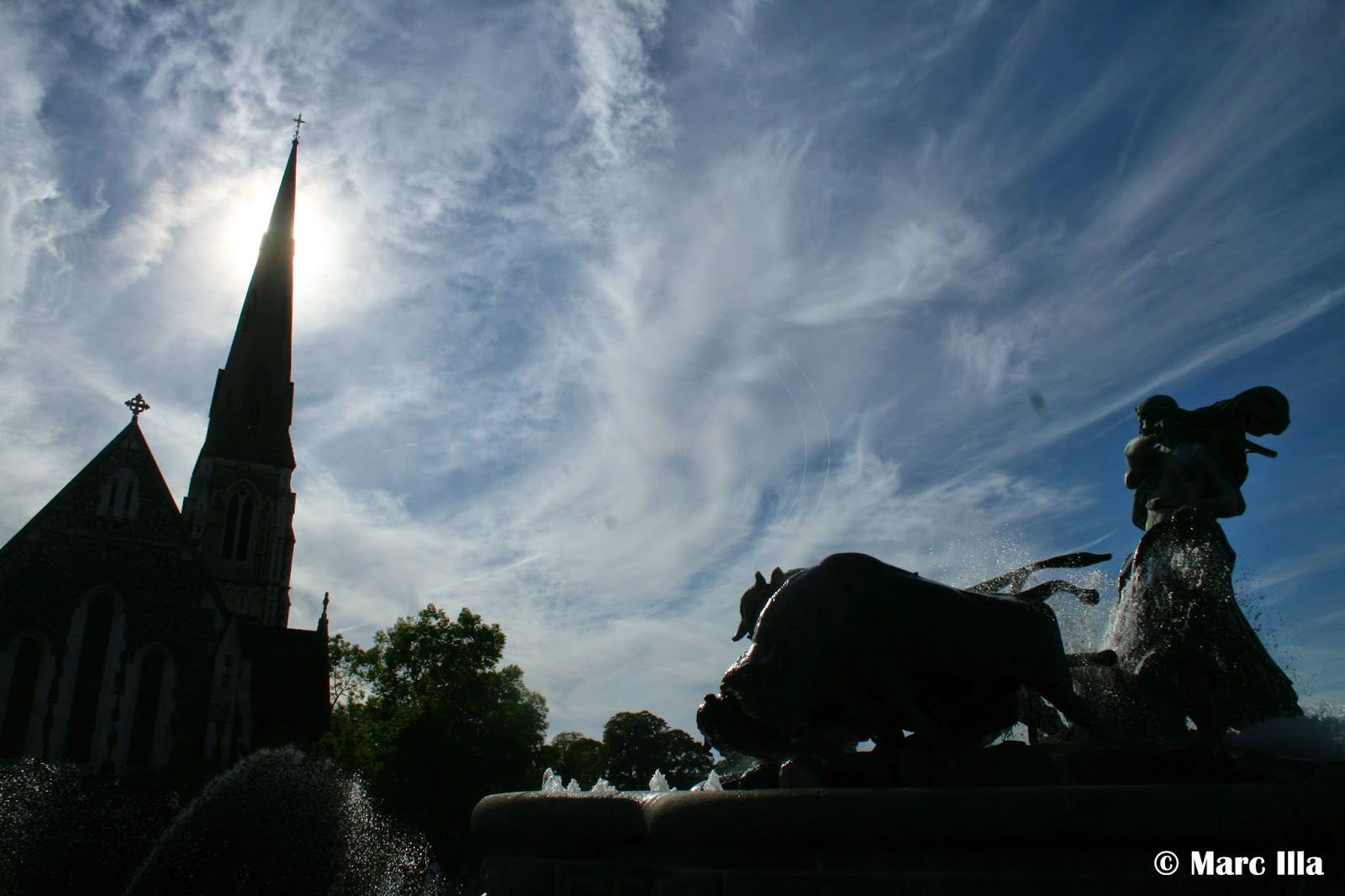